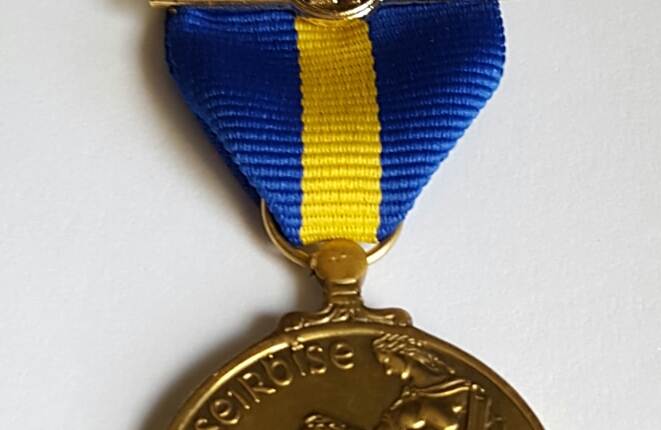 Another anniversary happens this weekend. 29 years ago a 20 year old me finally got the chance to fulfill my dream of signing on the dotted line and joining the Irish Defence Forces. Little did I know then that it would be a career that would span 23 years and take me around the world in pursuance of my role as not only the Defence Forces Photographer but as a member of the Irish Air Corps Pipe Band.

I started as a fresh faced recruit in the 2nd Field Artillery Regiment but within a few weeks I had suffered a broken leg while playing football and that knocked my military training back 8 months. But in those 8 months I learnt a lot about the role I would be going into and also learnt about the possibility of going to the Air Corps and becoming a Photographer. It would take a couple more years but in 1989 or 1990 I started my career as a military photographer. It was a role I would stay in until my retirement in 2011. Some of my usual work involved just day to day military stuff, parades and training but as a photographer I was also part of the Maritime Protection unit so flying out over the Atlantic Ocean at least once a week to photograph fishing vessels.

In 2004 I took up the role as photographer in the Defence Forces Press office and it was in this role that I really developed as a military photographer and got to travel all over with the Defence Forces. Some of the places I went to in my role as photographer were Kosovo, Bosnia, Chad, Liberia and Sweden. I also visited Lourdes in France as part of the Military Pilgrimage when the Irish President at the time attended in her role as Head of State and commander in chief. I would continue to photograph the Irish President for the next 7 years as well as visiting Heads of state.

My other job in the Defence Forces was as a member of the Air Corps Pipe Band and it was during a trip with the band to Savannah in 2001 that I met a lovely girl from Michigan. Little did I know then that 14 years later that lovely girl would become my wife and I would be living happily with her in Atlanta. I absolutely loved nearly every minute of my time in the military, getting to experience all the things I did and doing an exciting job. I made friends that are still friends and will be for life, have an outlook on life that sometimes only military people understand. But my time came to an end in 2011 after 23 years wonderful service to my country and it was time to retire and move on.